Mr Bottle, an accomplished magician and entertainer who specialise in performing for children. He is a big advocate of teaching values to children and incorporates his philosophy and teachings into his magic lessons.

He is the first and only magician to be invited to Pyongyang to perform magic, for the 31st April Spring Friendship Art Festival. Featured magician onboard Starcruises' Superstar Virgo Mr Bottle has performed for numerous organizations, including Esplanade, Happy Valley (Happy Valley International Magic Festivals) and Grasso Theatre in Philadelphia, USA.

One of the most famous children magicians in Singapore, Mr Bottle, has appeared on National TV and periodicals such as The Straits Times, CCTV (China), BBC (UK), and Capital 95.8.

He also performed alongside World Champion magicians at the Singapore Magic Festival at Singapore Flyer in 2010 and Japan Cup 2010. He is the only Singapore magician invited to be a judge at the Society American of Magicians (SAM) Convention from South East Asia. Currently, he helms a column on the official publication for SAM.

Fluent in English and Chinese, he has even organised magic lessons to teach children Chinese with lots of success stories.

Prepared to be inspired as you learn from him the inner workings of magic.
See more
Hobbies
Facebook Linkedin 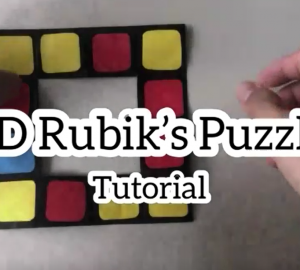 How to Make and Perform Chinese New Year Magic Lan... 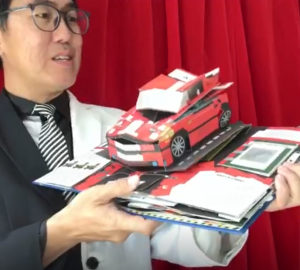 Magic Card (based on a vintage advertising card)