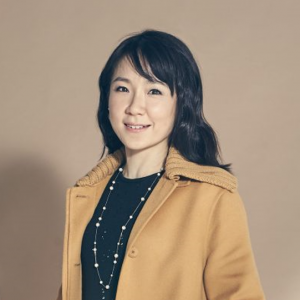 Born and raised in Ise Shima, Japan, the birthplace of cultured pearls and the origin of world-renowned female pearl divers, Maiko Makito is the Co-Owner of the family’s Japan-based luxury pearl jewelry business, initially founded in 1985. A dynamic personality with aspirations to play a significant role in the pearl industry, Maiko’s overall responsibilities include management, growth, and development of Pearl FALCO Corporation, based in Mie Prefecture, Ise Shima, Japan, as well as its Singapore subsidiary.

Before Pearl FALCO, Maiko majored in Economics at Keio University in Japan. In 1999, Maiko began her career in the sales and marketing department at NEC Corporation in Japan. She quickly rose through the ranks in various management positions before becoming the Business Manager of IT Telephone Systems of NEC Asia Pacific in Singapore.

Maiko first took the helm of Pearl FALCO in 2016 and has since expanded the brand’s footprint into South East Asia with the opening of a new Singapore Gallery in 2019. Since then, the company has attracted a devoted clientele and industry accolades worldwide, acknowledging Maiko’s vision to create timeless art that enhances people’s beauty. Her sincere passion and devotion to Pearl FALCO’s success is what pushes Maiko’s can-do attitude and has led to year after year growth since 2019. Maiko intends to share her appreciation of luxury pearl jewelry in Singapore and beyond, timeless multi-generational gifts of love, ranging in price from S$300 to S$10,000.
See more
Lifestyle 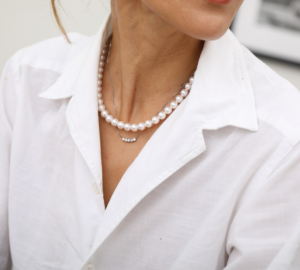 Pearl FALCO is First and Foremost a Family Busines... "Be Familiar. Be Loved. Win with Confidence." 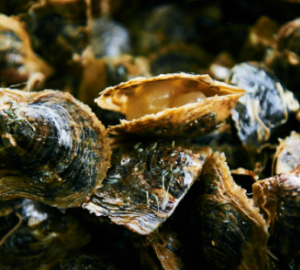 Introduction of the Pearl Falco